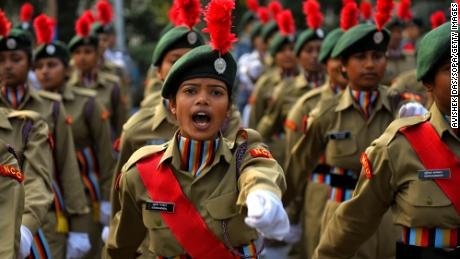 The Supreme Court on Tuesday (July 7) gave one more month to the Union Ministry of Defence to implement its February verdict in which the apex court had directed the Centre to provide permanent commission to all serving SSC women officers in the Army.

The SC passed the order after Centre, through the Ministry of Defence (MoD), said that the decision-making process in this matter is at the final stage and only formal orders remain to be issued.

On February 17, 2020, the SC had upheld Delhi High Court order on giving command positions to women officers and had criticised the Centre for failing to implement the judgment of the Delhi HC which had held that women SSC officers should be granted permanent Commission at par with male counterparts.

The top court had also said that the nature of arguments in the written submissions of the Centre was contrary to its own policy framed in 2019 regarding Permanent Commission for women.

“Absolute exclusion of women from command assignments is against Article 14 and unjustified. Centre’s argument that women can be given only Staff appointments is unenforceable,” said the SC.