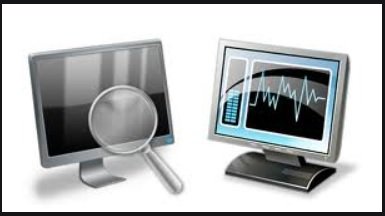 Amid the tensions at the Line of Actual Control (LAC) in eastern Ladakh, in a major revelation, an Indian Express report claimed that China has hatched an espionage conspiracy against India.

A Shenzen-based technology company, named Zhenhua Data Information Technology Co. Limited, with links to the Chinese government and the Chinese Communist Party is keeping an eye on more than 10,000 Indians and organisations. The company calls itself a pioneer in using big data for ‘hybrid warfare’ and the ‘great rejuvenation of the Chinese nation’.

The report claimed that those targeted also include venture capitalists, angel investors, founders and chief technology officers of the country’s promising startups and e-commerce platforms, and foreigner investors based in India. The focus is also on founders, CEO, CFOs, CTOs, and COOs of key sectors.

As many as 1400 Indian companies are on Zhenhua database. The prominent faces being tracked in OKIDB include Heads and founders of Nykaa, Uber India, PayU, Flipkart, Zomato, Swiggy among others.

Several payment, education and delivery apps are also under Chinese surveillance. Also under watch are the tech startups in the urban transportation segment. Several promising start-ups and e-commerce platforms are also under the watch.

Payment apps such Paytm, Razorpay, PhonePe, Pine Labs, Avenues Payments, and FSS payment gateway that had partnered with merchants like IRCTC, are under the radar.

Also under watch are Professor Abhay Karandikar, Director, IIT, Kanpur; and Professor Deepak B Phatak, IIT, Bombay, known for upgrading Aakash, advertised by its manufacturer as the ‘world’s cheapest tablet’.