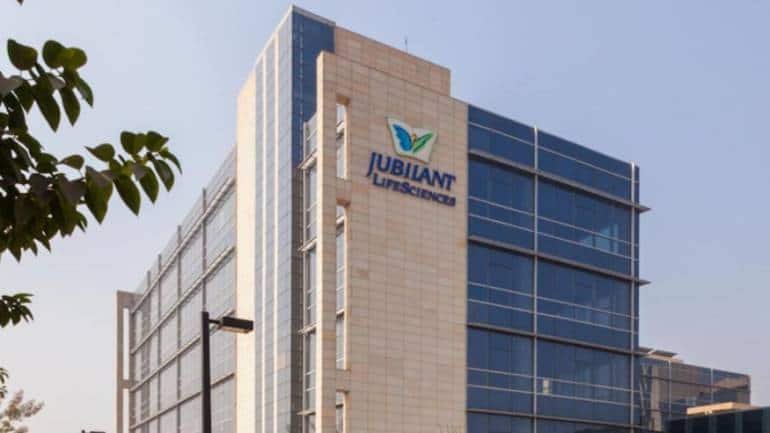 Jubilant Pharma Limited (“Jubilant”), a subsidiary of Jubilant Pharmova Limited, announced that it has received a favorable and unanimous judgment from the United States Court of Appeals summarily affirming Jubilant’s earlier favorable rulings from the US Patent Office (“PTAB”) and the US International Trade Commission (“ITC”). These two rulings by the Appellate Court deny the appeals filed by Bracco Diagnostics, Inc (“Bracco”).

Jubilant successfully challenged Bracco’s patent infringement claims in an Inter Parties Review (IPR) proceeding before the U.S. Patent Office as well as in a separate proceeding in the ITC. In both instances, Jubilant was successful.

Despite the rulings of both the PTAB and the ITC, Bracco filed appeals to the US Court of Appeals in Washington D.C. These appeals are now dismissed.

“The rulings demonstrate the uniqueness of our RUBY-FILL Generator and Elution system and its intellectual property and the strength of our research and development efforts” commented Sergio Calvo, President of Jubilant’s Radiopharmaceuticals Division.

“The favorable ruling by the United States Court of Appeals further confirms Jubilant’s right to continue development and commercialization of RUBY-FILL® in the U.S. marketplace and to continue focusing on our goal of bringing innovative products to the market for patients in need of the latest technology,” stated Pramod Yadav, CEO, Jubilant Pharma Limited.

Shares of Jubilant Pharmova Limited was last trading in BSE at Rs.836 as compared to the previous close of Rs. 837.4. The total number of shares traded during the day was 8057 in over 535 trades.

Previous post Karnataka impose complete lockdown from May 10 to May 24. Intrastate travel prohibited.