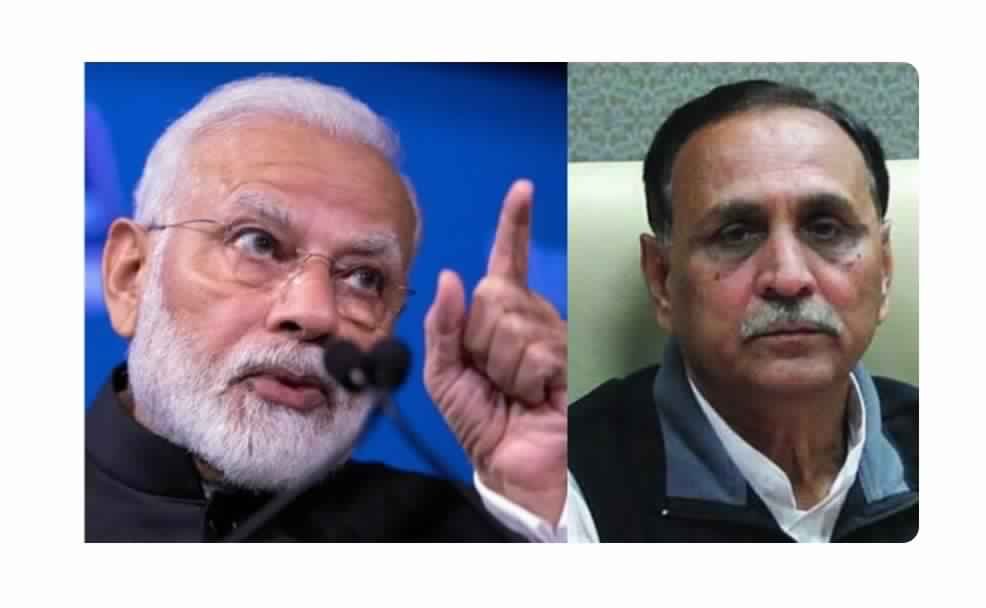 Veteran administrators are introduced to tackle the crisis in Gujarat. Post Ahmedabad, Vadodara and Surat may get seasoned officials to control the crisis.

With 49 deaths reported on a single day in gujarat, the center has suddenly come in alert mode. As per the CMO sources, the central government had a furious discussion with the Chief Minister and they have actually ordered to introduce seasoned officials to handle the situation and downsize the powers of current in charge officials, who have actually failed in understanding the reality of ground zero situation.

With this the central introduced their veteran team of Bureaucrats like K.Kailashnathan, Anil Mukim, Rajeev Gupta and more to come to control the situation of rising Corona cases in Ahmedabad and Vadodara. After focusing on Ahmedabad and Surat,these proficient administrators are eyeing Vadodara too.

On the other side the supply system of food and food grains has failed tremendously in cities like Vadodara, as the Official on special duty Dr.Vinod Tao suddenly ban the services of social organizations and started a central kitchen which was also shut down in couple of days.

As per the sources from CMO , the government may call back Dr.Vinod Rao and designate a senior administrator at Vadodara to control the crisis .

It is to be noted that the MLA and speaker Mr. Rajendra Trivedi had expressed his concern about the facilities at Covid hospitals at Vadodara.While MLA Yogesh Patel , had to manage to provide Ventilator at Gotri hospital under the banner of Shiv Parivaar trust.

The central government has already become alert and shown red eye to Rupani government for various blunders during lock down period.