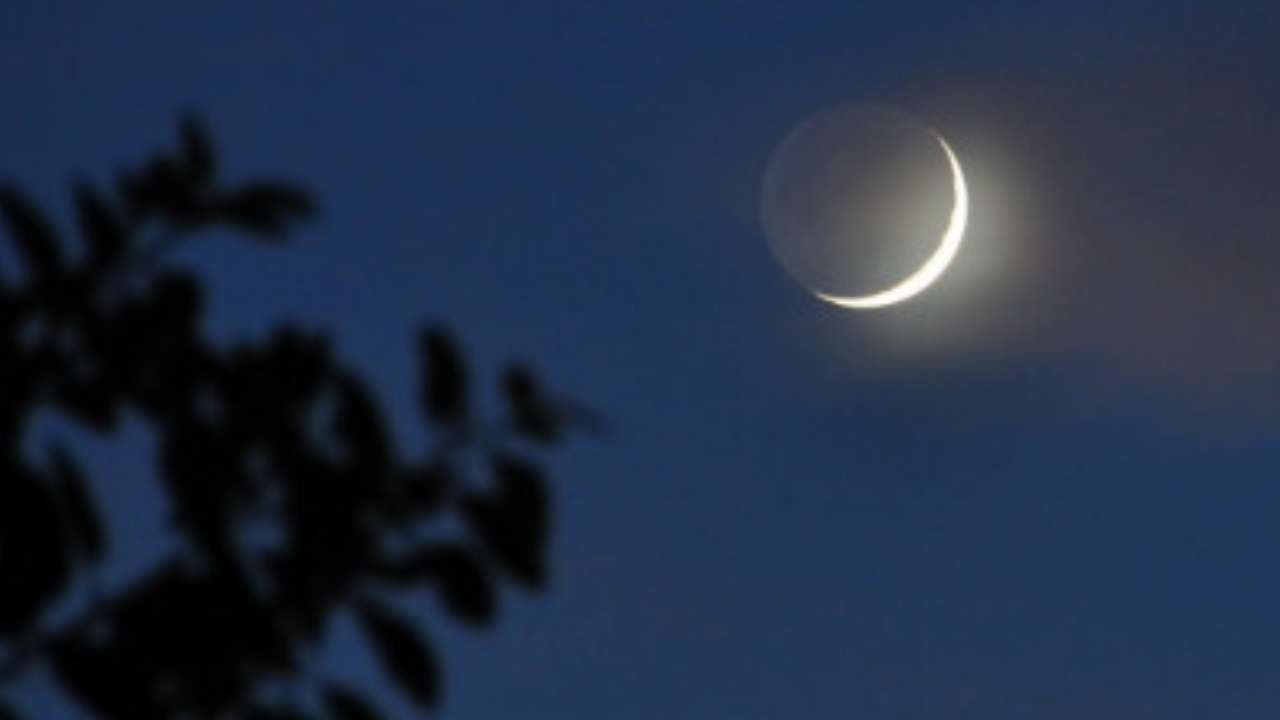 Muslims worldwide will celebrate one of their biggest holidays under the long shadow of the coronavirus, with millions confined to their homes and others gripped by economic concerns during what is usually a festive time of shopping and celebration.

The three-day Eid al-Fitr marks the end of the fasting month of Ramzan for the world’s 1.8 billion Muslims. People usually celebrate by travelling, visiting family and gathering for lavish meals, all of which will be largely prohibited as authorities try to prevent new virus outbreaks.

The holiday will begin on May 23 or 24, depending on the sighting of the new moon, and the dawn-to-dusk fasting of Ramadan will come to an end. Muslims in Gulf countries have been observing fast since April 24, after the Ramadan moon was sighted on April 23. Friday is the 29th day of Ramadan in the region.

According to a report in the Gulf News, the UAE government has set up a moon-sighting committee. The committee will hold a virtual meeting under the chairmanship of UAE’s Justice Minister in the evening.

Meanwhile, Saudi Gazette reported that astronomers at the observatory of Majmaah University near Riyadh in Saudi Arabia on Thursday confirmed that the crescent moon of Shawwal is unlikely to be sighted on Friday, Ramadan 29.

Here are the live updates on moon sighting:

– The crescent wasn’t sighted on Friday in the Gulf Nations and is likely to be spotted on May 23.

– Moon not sighted at Karnataka coast. Muslims in this part of India to celebrate Eid-ul-Fitr on Sunday, i.e. on May 24.

– Unlike every year, the festivities have been subdued this time due to the coronavirus pandemic. People in most of the countries have been issued advisories to remain indoors so as to protect themselves and help in containing the spread of COVID-19.

– Astronomers at the observatory of Majmaah University near Riyadh in Saudi Arabia had confirmed on May 21 that the crescent moon of Shawwal is unlikely to be sighted on Friday.

– Shawal moon crescent has been sighted on Friday in Ladakh/Kargil. Eid-ul-Fitr to be celebrated on May 23, 2020.

– As per the Saudi Supreme Court orders, the moon sighting committee personnel and locals have begun attempting the sighting of the crescent, which will mark the end of Ramadan and the start of next Islamic month Shawwal.

– Meanwhile, mosques will remain closed for prayers on Eid-ul-Fitr in Saudi Arabia and the United Arab Emirates in view to call on the population to adhere to safety guidelines to avoid the spread of the novel coronavirus. Eid, which marks the end of the holy fasting month of Ramadan, may fall on Saturday or Sunday in the Gulf region.

– Masjid al-Haram or the Grand Mosque in Mecca is expected to make an announcement on the sighting of crescent after Maghrib prayers. If the moon is sighted, then the month of Ramadan will end and Eid will be observed on Saturday (May 23).

– The Islamic or Hijri calendar is determined by moon cycles, which last either 29 or 30 days. The presence of a new moon signals the start of a new month.

– The Hilal Committee in India’s coastal state of Kerala will soon take the final call on the sighting of the crescent moon and will subsequently decide the date of Eid 2020 festival. If the crescent moon remains invisible today, Muslims will celebrate Eid on May 24, i.e. on Sunday.

– Despite the lockdown, the Saudi apex judicial council has asked 42 courts to convene across the country to accept testimonies if the moon is sighted. If the testimonies are received, the moon sighting committee, as well as the Supreme Court, would be informed. An official announcement would subsequently be issued.

– The Saudi Supreme Court had on May 21 called upon Muslims living in the Kingdom to attempt the sighting of the moon today. In several parts of the nation, telescopes will be used from the period before Asr prayers leading up to dusk. The attempt to sight the new moon would be suspended after Maghrib prayers.

– According to the Astronomy Centre, Indonesia and Malaysia officially confirm Sunday (May 24) as the first day of Eid.

– Saudi Arabia Supreme Court directs Muslims throughout the country to report the sighting of the crescent moon. “Whoever sights the moon with naked eyes or through binoculars, report to the nearest court and register testimony, or report to an authority of a region’s centre in the area.”

– Shawwal moon not sighted in Turkey on Friday after which the country announces May 24 as the first day of Eid-ul-Fitr.

– Kerala Hilal Committee will soon take the final call on moon sighting which will further decide the date of Eid 2020 festival. If the crescent moon remains invisible today, then Muslims will celebrate Eid on May 24.

– The Council said that the new moon of the month of Shawwal will set before sunset on Friday, May 22, which is Ramadan 29. It said the council consulted members of the Australian Fatwa Council and also inquired to the local and global observatories about the moon timings.

– The Australian National Imams Council said that although the Muslim devotees could not visit mosques during the holy month of Ramadan in view od COVID-19, Allah (God) did not deprive them of worshipping Him. “It has been by Allah’s grace that our homes have transformed into mosques, full of the remembrance of Allah, supplication to him and the recitation of the Holy Quran. We thank Allah SWT for granting us the opportunity to worship Him throughout the month of Ramadan,” the council said.

– Australian National Imams Council announced that Saturday (May 23) would be the last day of the holy month of Ramadan and Sunday (May 24) the first day of Shawwal, as well as Eid Al Fitr.

– Eid-ul-Fitr is celebrated on the first day of Shawwal, after the end of 29 or 30 days of Ramadan (also spelt as Ramzan). Since the Islamic calendar follows the moon, the months depend on its sighting.

– Fasting in Arab countries begins one day before in India, except in the coastal regions of Kerala and Karnataka where the moon can be sighted one day before the rest of the country.

– While Ramadan began on April 24 in Arab countries, Muslims in most parts of India have been observing the fast since April 25.

Previous post Vardhan takes charge as WHO Executive Board chairman